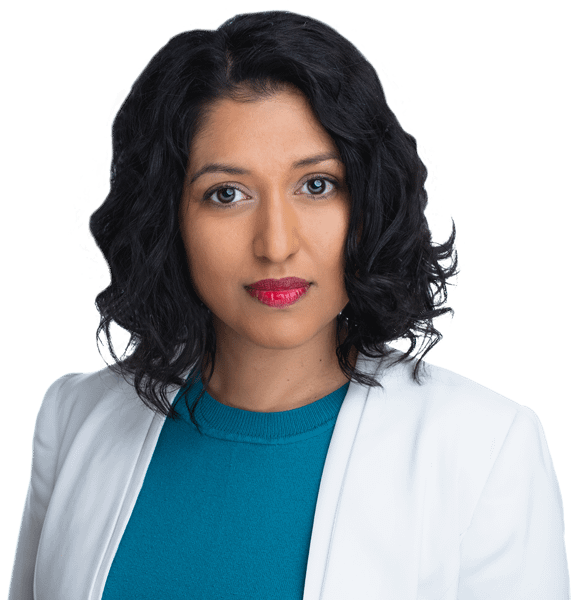 Prior to joining The Sharp Firm, Syeda worked for a legal aid organization, representing survivors of domestic violence in civil proceedings. While at legal aid, she regularly challenged abusive filings and was not afraid to proceed to trial.

Nationally, Syeda served as an Editor for the American Bar Association’s publication, “The Young Lawyer,” until August of 2016.  She has written articles for the publication, as well as for the Management Information Exchange Journal. Her articles cover a variety of topics, from work-life balance to the challenges presented to LGBT survivors of domestic violence. On the state level, Syeda serves on the Equal Access Initiative of the Justice Initiative.  She has also served in a leadership role for the Young Lawyers’ Section of the State Bar of Michigan, where she has been consistently re-elected to the executive council since 2009. Locally, Syeda has chaired several committees for the Oakland County Bar Association, including the Law-Related Education Committee and the New Lawyers Committee. This year, she was asked to return to chair the P.A.L.S. (Providing Access to Legal Services) committee for the second time.

Syeda is active with organizations outside of the practice of law as well. She serves on the Board of Directors for Affirmations, a community center focused on LGBT education and advocacy in Ferndale, Michigan. Through this position, in 2014, she implemented a holiday program that was specifically inclusive to low-income, LGBT families.  She is also on the Board of Directors for Detroit Together Men’s Chorus, an all-male chorus for gay and gay-supportive individuals. Syeda also serves on the ACLU Lawyers’ Committees for Oakland County as well as the state.