“In court, the opponent’s resources become irrelevant – the experience, preparation and confidence of the attorneys rule the day.” 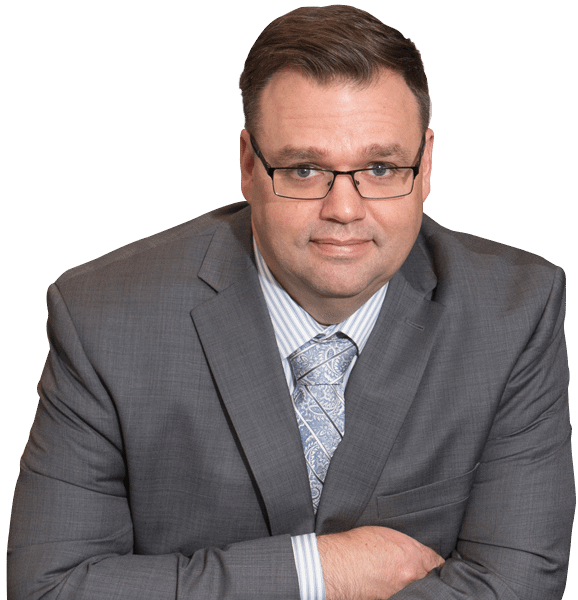 Peter is an experienced litigator who has focused his practice on employment law and civil litigation his entire career.  Peter began his legal career at a Detroit based boutique firm specializing in labor and employment matters.  There, he successfully advised and defended hundreds of employers, from small franchisees to Fortune 500 companies.  He closely worked with executives and CEO’s from Michigan’s largest companies including banks, automotive suppliers, manufacturers, non-profits, automobile dealerships, schools, and construction companies.  His successful representation of these companies included litigating and resolving a wide range of discrimination claims including wage and hour claims, claims of sexual harassment, trade secret litigation, non-compete disputes, and litigation risk and avoidance.  He also successfully negotiated numerous severance agreements.

With the knowledge and experience gained at one of Detroit’s premiere boutique employment law firms, Peter founded a firm specializing in the representation of employees and small businesses.  There, his practice included every aspect of employment litigation and resolution, including discrimination, harassment, whistleblower, wage and hour, trade secret and proprietary interest work.  He has successfully negotiated and litigated non-compete and non-solicitation agreements on behalf of individuals and companies.  Peter’s practice has allowed him to work with an incredibly diverse group of clients over the years, and he takes pride in both resolving disputes and litigating claims that have been life-altering for many clients, including the successful negotiation of numerous executive-level severance agreements.  He joined Burgess, Sharp & Golden, now known as The Sharp Firm, in 2016.

Peter has been published on a variety of employment issues in the Detroit Legal News, Employment Law 360, and Corp!.  He has also presented seminars and appeared as a featured speaker for the American Society of Employers on the issues of Hiring and Firing Within the Law and Leased and Temporary Employees.  He has also appeared as a speaker for Lorman Education Services on the issue of Advanced FMLA in Michigan for Lorman Education.  Peter also regularly appears as a featured lecturer on the issues of labor and employment law at the University of Michigan – Dearborn.

Peter is a member of the State Bar of Michigan (Labor and Employment and Litigation Sections), the Macomb County Bar Association, and the Genesee Bar Association.  He is admitted to practice before the United States District Court for the Eastern and Western Districts of Michigan and all Michigan Courts.

Selected to “Super Lawyers” (2020-2022)
Published in the Detroit Legal News, Employment Law 360, and Corp!
Past featured speaker for the American Society of Employers on the issues of Hiring and Firing Within the Law and Leased and Temporary Employees
Past speaker for Lorman Education Services
Regular featured lecturer on the issues of labor and employment law at the University of Michigan – Dearborn