“Nothing is to be preferred before justice.” 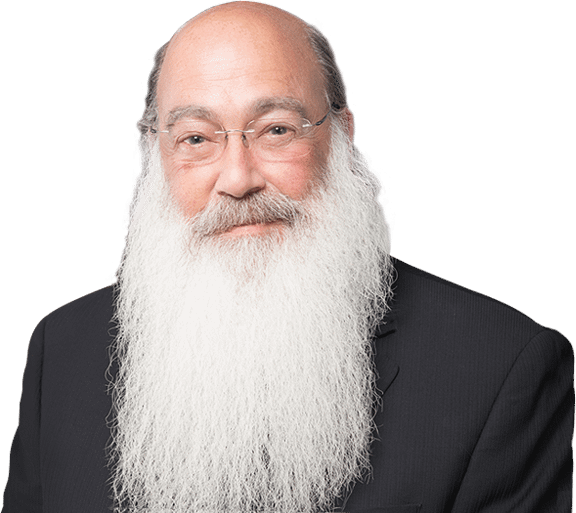 Joseph A. Golden is Senior Counsel to The Sharp Firm located in Clinton Township, Michigan. His practice is devoted to the representation of individual employees in wrongful discharge and workplace discrimination claims.  He has lectured on programs dealing with employee rights issues throughout Michigan and the United States.  Prior to establishing his own firm in 1978, Mr. Golden was a partner in the Southfield firm of Fieger, Golden and Cousens, serving as General Counsel to the Michigan Federation of Teachers.

He received his Bachelor of Science degree in Business Administration from Wayne State University and his Juris Doctor from the University of Detroit.  A member of the Michigan and American Association for Justice and the American Bar Association, he is past Public Co-Chair of the ABA’s Employee Rights and Responsibilities Committee.  And, from August 1988 to 1992, Mr. Golden served on the 19 member governing Council of the ABA’s Section of Labor and Employment Law.  In 1996, he was inducted as a Fellow into the College of Labor and Employment Lawyers.

In addition, Mr. Golden is a member of the ABA/EEOC Joint Liaison Committee (Michigan) and the Center for Public Resources Employment Disputes Committee.  Mr. Golden is the immediate Past-Chairperson of the Macomb County Bar Association Masters Section, and was recently reelected to that Bar Association’s Board of Directors. In 2012, Mr. Golden was invited to become a Fellow of the Michigan State Bar Foundation.  Mr. Golden is a founding member of the National Employment Lawyers Association (NELA) serving on its Executive Board from 1985 – 1995.  In 1991, he was elected to a two-year term as NELA’s President. Golden is co-founder of the Michigan Employment Lawyers Association and currently serves as Legislative Director.  Mr. Golden testified before the U.S. House of Representatives’ Labor & Education Committee on the proposed Civil Rights Bill of 1991.